Home » Blog » Thank you for the music…

Thank you for the music… 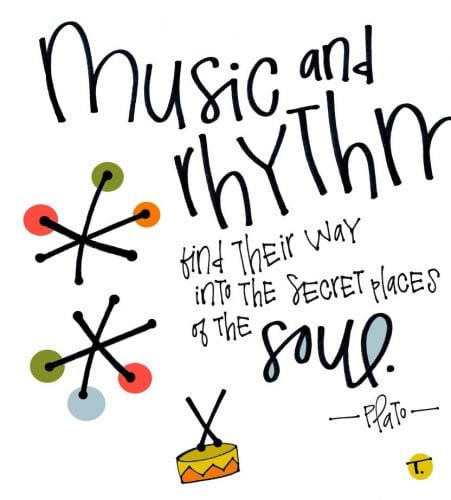 In these troubled times, we all need some escapism. What works for you? Getting stuck into a good book, attending an exercise class, going to the theatre, jetting off on a weekend break or heading to the cinema?  There is something about seeing a movie on the big screen that generates feelings of excitement and anticipation. The smell of popcorn in the air, the lines of people choosing their favourite sweets, the double doors leading you through to a gigantic lit screen and the exhilarating boom of the surround-sound as you locate your seat, ready for the very first trailer…                                Those feelings topped by a movie that you know has expressly been made to entertain the masses and bring unadulterated joy into the world is the bomb! And that’s exactly what the long-anticipated Mamma Mia sequel (Mamma Mia: Here We Go Again!) has managed to do.

In truth, at times you simply want to dive right into the screen and be a part of it all. The best stories are the ones that you can believe you’re in yourself and with this film, you are very much being invited along for the ride.

Just like the other original lead cast members (YAY!), Meryl Streep reprises her role as Donna Sheridan. In a recent interview whilst publicising the movie, she said that she did not even need to read the script – normally a must for an actress of her calibre.  She explained this movie was different for her. “It just has an indescribable joy in it. It is pure fun.”. This is the general consensus of every cast member who jumped on-board immediately at the chance of reuniting ‘the family’ for the prequel/sequel.

As author Tom Morris identifies in his blog for The Huffington Post, titled Music and joy, ‘…music moves us and lifts us up. Its ratios, rhythms, and harmonies can cause your spirit to soar. Like all the most wonderful things in life, no one can fully explain it, but anyone can feel it.’ We know this at Incognito Artists from experience, and as the credits of Mamma Mia 2 began to roll down the screen, along with the tears down my face, this quote sprung to mind. Body tingling, face smiling and my mind uplifted and light…I was feeling it.

Of course, it doesn’t take you long to get swept up in that infectious ABBA choral harmony and rock/pop undertone and start joyfully swaying in your seat, but that’s the beauty of it. Real characters, real emotions, real circumstances – all punctuated and presented in a catchy, clean, fun, spangly and joyous soundtrack. That’s escapism, right there.

P.S. Watch out for Incognito Artists tenor, Mark Goldthorp, getting his ’70s groove on during the Waterloo scene. Dream job!