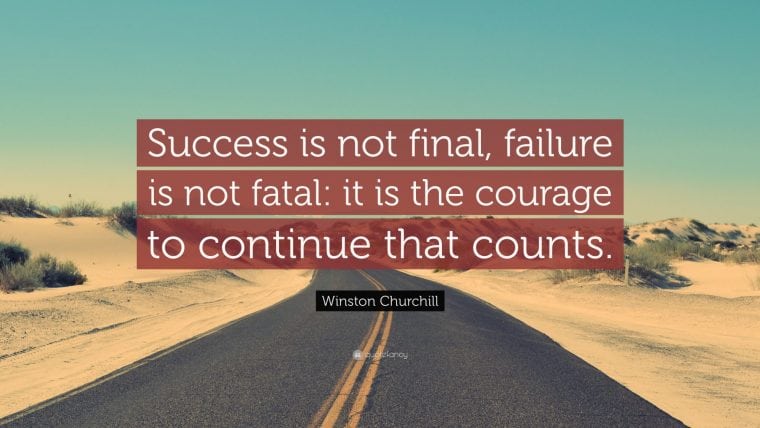 We have a lot of young, potential stars coming into Incognito HQ in London looking for work and advice.  An ambitious young woman came to see me five years ago, wanting to work for us.  I explained, with regret to dash her hopes, that as we pride ourselves on giving our clients the very best in the business, I couldn’t employ her straight out of drama school.  Not until she is a lead on the West End or Broadway can she work for us so, instead, myself and others in Incognito Artists talked to her about our experience in the entertainment industry, to hopefully help and inspire her.

I described how I think you have to have at least 15 reasons why you want to be in it, none of which include fame or fortune, otherwise you won’t last five minutes. Success will not find you and pick you up on the journey, it’s our responsibility to get up and do what we’ve been dreaming about.

She came back to me a couple of weeks ago saying, “I’m a lead in a major West End musical, here’s tickets for you to see my show”.  I jumped at the chance to see her shine.  Now she’s working for us.  I’m so impressed with her determination to make it in this fickle business.  Persistence is everything.  You have to love what you do enough to burn for it, such is the difficult nature of all the knockbacks you’ll get along the way.

From my graduate year at the Boston Conservatory, only a few of us went on to have a lasting career in the industry, regardless of the incredible talent pool.

This is a theme running through our Incognito Studios interviews (which you can see on our website, Instagram, Facebook and youtube) – slow and steady wins the race.  I’m having a lot of fun filming in our London office with some of the stars of our Incognito family, to talk about their unique story.

As Kara Lily Hayworth said in her interview, it took her eight years to ‘make it’.  Now she’s supposedly an ‘overnight’ sensation in Cilla, as the title role.    Her overall advice: never, never give up.  Claire Doyle is adamant you must never compare yourself with anyone else.  Adrian Grove says to follow your dreams; it’s okay to be scared but don’t let that take you over.  Tim Rogers says dream but hold loosely to those dreams, as life will throw you curveballs and it’s how you respond to that which defines you.  Simon Bailey says life is tough, so be tougher.  No matter how many times you get hit, get back up again and if you really want it, don’t take no for an answer.

I survived because the fire inside me burned brighter than the fire around me.  Not my quote but I’ll take it.

Success is not final, failure is not fatal: it is the courage to continue that counts.

Whether it’s in showbiz, the classroom or the office, the message is the same.