Home » Blog » A tale of gratitude

A tale of gratitude 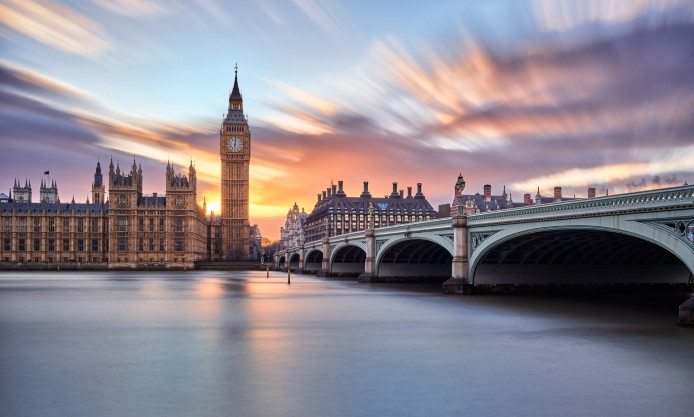 Once upon a time there was a guy who felt very, very grateful – for his life, his loved ones and loving what he does.

He was lit up with this feeling, especially after spending two days with his whanau (family) in a far-off land – although it took him 21 hours in the air to get there and 21 hours (plus 3 hours in another immigration holding room) to get back to where he was now.  The audience was 1800 strong in this famous theatre.  Sold out.

So he decided to go around thanking everyone who was involved behind the scenes in what he was lucky enough to do.  He went around at half time, and the end of the show, individually thanking each person, not expecting anything in return, just appreciating that it was a team effort and he couldn’t do what he loves to do without all of them too.

He enthusiastically spoke with the ushers.

The front of house.

And the sound guys

– all of whom were strangers to him, but for that one day they were all part of the same team with the same goal.

An usher came up to him and his group when they were signing CDs at the end of the show, and said, “In all the shows I’ve seen since I’ve worked here, never have so many happy people come out of the theatre and been raving to me about the show, and the group, and the positivity in the air…”

The manager of the theatre came into the dressing room when the guy was about to leave the building, and said to him, “I just want to let you know that my staff have been coming up to me tonight and saying to me that in all their years of volunteering for this theatre, no performer has ever thanked them for what they do. Until now. They loved it!  I didn’t want to let you leave without telling you that”.

The guy was silent (which is rare for this guy, unless he’s meditating) and he felt very moved.  He realised it only takes a small act of appreciation, or generosity of spirit, to create a big impact.   To make a difference.

‘Engage in meaningful connection with others, and a ripple may become a wave…’

Today, in a world where people drive cars or trucks into other people, where so much pain and carnage is caused in the name of politics, religion, war or love, it’s hard sometimes to understand how this can be possible.

But the world is also good.  We are pure and good inside and we don’t have to ever lose sight of that; that purity is never in question when we are born and we never lose access to it.  We can do loving acceptance, inclusion, and asking for support when we need it, because if we struggle it’s not something to be ashamed of.

We can help others in the street in the midst of tragedy, fear and heartbreak which shows huge capacity for courage, strength and unity…  we can respect and admire our Emergency Services for their superhuman efforts.