I performed a singing waiters set with Incognito Artists at a fabulous party this week; it was the epitome of good taste in food and beverage, stunning surroundings, a large group of supportive friends attending, devoted family throwing the party – and the guest of honour, the person who the party was for, didn’t show up.

He was held up at work.

What is going on inside a person’s mind for it to be okay to not attend your own party?

That got me thinking.  A lot.  You can imagine.

Is work more important than anything else?  Some people would argue it’s a ‘have to’, not a ‘choose to’.Preview Changes

But we always have choices.  No matter what.

When you say you’ll do something, do it.  Be your word.

Be the change you want to see in the world.
Be on time.
Be straight with people.

I really believe all these things.  Yet I’m not infallible either.  I let someone important to me down this week because I said I would be somewhere important to them in 2015.  However I had also committed to being somewhere else in the world at the same time, to another important person. Then I had the horrible realization I’d double booked myself.   It was awful to admit and have that emotionally charged conversation and concede I can’t sing for them and ask for their forgiveness.  But I think honesty is always the best policy, to acknowledge I stuffed up, even when it’s hard.

We can’t be in two places at once.  We can’t please everyone.  That’s for sure.

Yet if it’s your party, isn’t it always a good idea to turn up?

P.S. Rest assured, 99.99% of the people who book Incognito Artists for their private party entertainment or corporate entertainment, do attend the event. 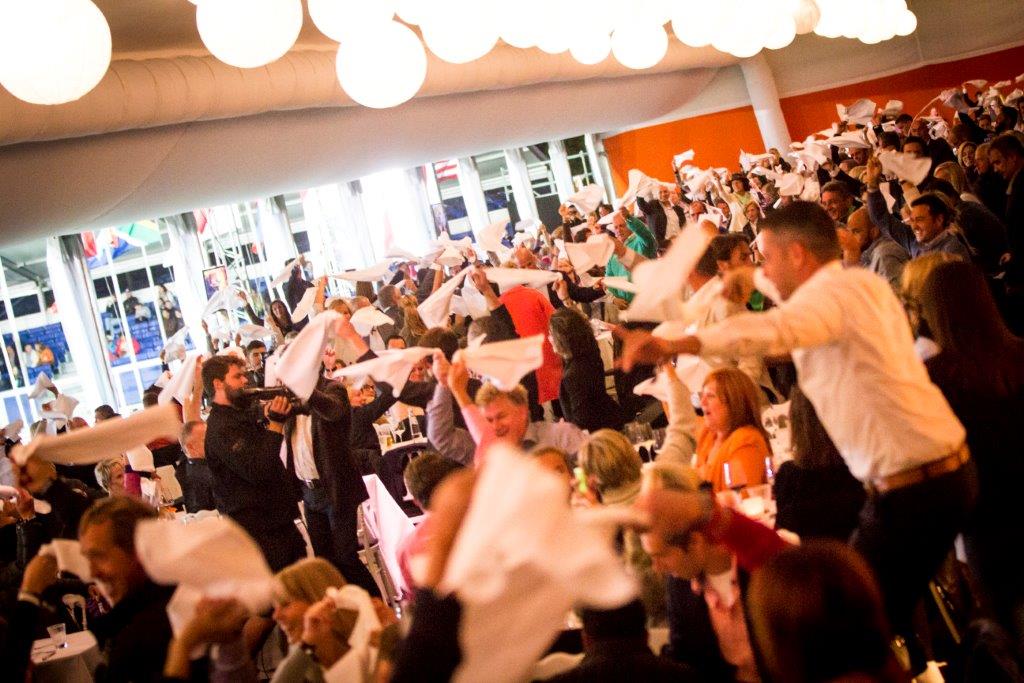