What it takes to be world No1 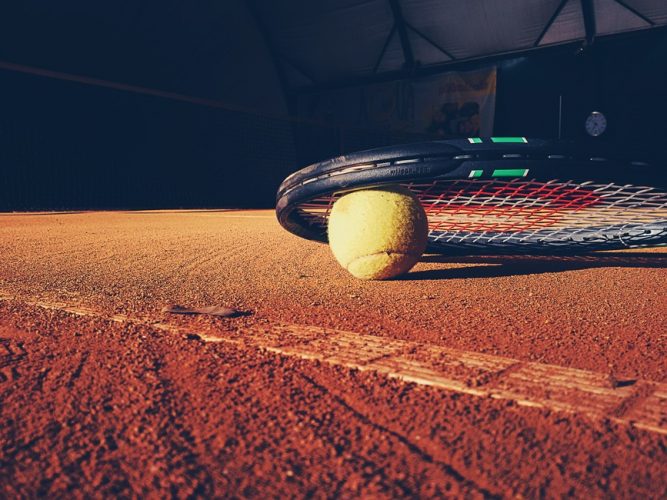 Novak Djokovic is a legend.  For anyone who doesn’t know, the world tennis no.1 claimed a sixth Australian Open title last week in an astonishing final, winning his 11th Grand Slam trophy and 61st career title with a victory over second seed, Andy Murray.

I’m very inspired by this guy, his modus operandi and his attitude towards his fans.  He’s so nice!  I love that his mission is to leave a positive impact on the lives of kids and people around the world.

To be No1 in the world and to win all these Grand Slams, he is super disciplined and has rituals and regimes to achieve his goals.  An important part of his regime is nutrition and he knows first-hand that health can impact quality of life, and obviously performance.

I’m not saying for one minute that I’m like the world No1 men’s tennis player and dealing with the pressure and performance of worldwide Grand Slams, he’s a tennis GOD!  What I mean is, it illustrates to me another example of the fact that what we put into our mouths, how we treat our bodies, and our state of mind or attitude, play a huge part in our success and good health.

To be match-fit for the 28 concerts, on tour in the States throughout January, I followed a wellbeing regime, suggested by my health coach wife Simone, and all of us in Bravo Amici enrolled in taking great care of ourselves which showed in our performances and how we felt.

Sim invited me to investigate, while I was on my own, how diet and self-care affected me and my daily concert performances; to be committed to eating and drinking what helped me feel great (not to judge food on taste alone –  I am known for shovelling chocolate, and chocolate chip cookies, into my mouth because they taste insane!)  My Bravo team mates also committed to loving their bodies in order to be the best on stage that we could be; we all joined the local gym and rocked up each day, usually together, and supported each other in eating real foods rather than indulging in hamburgers and donuts (because we were in the USA, baby!)  We set our goals for the tour at the start of the tour and we checked in with each other daily to be accountable and re-set our intentions.

We had so much fun on the tour together!   Accountability, community and commitment delivered the desired results to achieve the common goal.   I felt great; six-pack at the ready, with a bit of sun on my back and fuel in my belly – I was on fire – and able to give 100% at each concert and take the audience with me to another level.

Novak’s health story inspires me: how he became the powerhouse athlete that he is today, how he maintains high standards in all areas but he doesn’t believe he’s denying or depriving himself of something.  Instead he’s committed to a long and meaningful life.  BOOM!

To read more about the routine fit for a tennis legend, check out our blog here for more details.

Here’s to your health!