Home » Blog » The most unusual wedding songs that actually worked

The most unusual wedding songs that actually worked

By Charlotte Neales on September 8, 2017
Back to blog 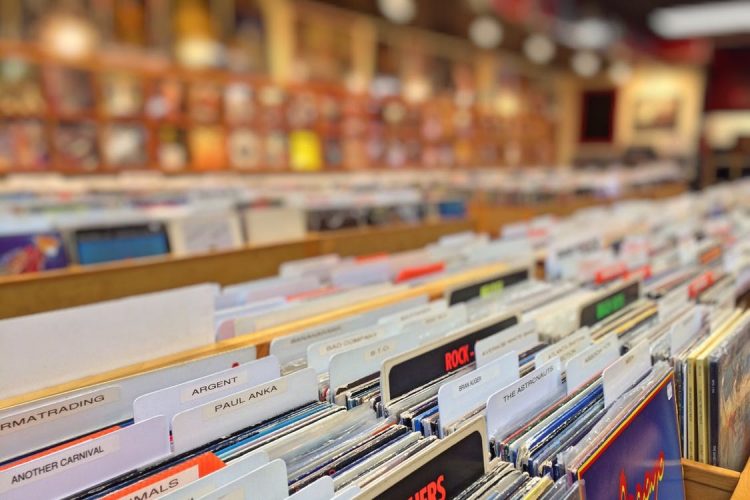 Many engaged couples make it a point to add a unique and personal touch when it comes to their wedding playlist. Some inclusions, however, are so unusual that they’re utterly bewildering, at times even for the couple’s family and friends.

While it’s true that many of these choices don’t make it to the actual ceremony and/or reception, there are songs that get pushed through and feature in the occasion regardless of how bizarre they made be to the wedding party. The good news is that some actually work out on the day and add a uniquely memorable touch to the celebrations.

With that in mind, here are some of the most bizarre tracks used at weddings.
Run – Snow Patrol

Snow Patrol’s mellow track Run – which was also covered by Leona Lewis – has a melancholic vibe with lines like “And as we said our long goodbyes…” Looking at it from a different perspective, however, couples who have used Run might have interpreted the song as a farewell to their old lives to face a new one – married life.

That may or may not be the case, but one’s things for sure: it’s still played at weddings as indicated by Wedding Ideas magazine in their post ‘Quirky First Dance Songs’.
Torn Between Two Lovers – Mary MacGregor

It’s very hard to imagine why anyone would play a song about having two lovers at their wedding, but it did happen. According to Brides magazine which shared the story, the couple who played Torn Between Two Lovers at their wedding had been previously married multiple times.

It does make sense if you consider how they still remember things about their past husbands/wives which – realistically speaking – is unavoidable. According to the article, it was received well by the wedding party.
Purple Haze – Jimi Hendrix

If the couple are rock n’ roll enthusiasts, then featuring some of rock’s most prominent artists isn’t really something new at weddings. Jimi Hendrix is just one of the famous artists that has been featured in wedding playlists over the years. After all, the artist is considered a guitar god who essentially defined modern rock.

In fact, Hendrix’s musical creations are still covered by countless musicians and featured today through various channels. For instance, Consequence of Sound explained how certain titles in his repertoire added significant impact on films such as the rom-com Singles, and his funky rhythms became source material for the Jimi Hendrix slot game created by Slingo. Given all his amazing aural works, Purple Haze is truly an odd choice for a wedding song as it’s undeniably about getting high.

And yet, the Huff Post blog mentioned that it was used as the background song for a bridal march. Although there may be a connection considering that tying the knot with the love of your life can be a surreal experience comparable to floating on cloud 9.
Lyin’ Eyes – Eagles

Another legendary name in rock as well the whole music industry in general, the Eagles have long been a fixture on the world scene. . With a slew of songs ranging from folk to country to rock or any kind of mix in between these genres, there are plenty of great titles to choose from if you want to play their music during your wedding.

Which was why when Lyin’ Eyes was used for a couple’s first dance, it was a controversial choice, to say the least. The song basically tells a tale about adultery. However, the newlyweds revealed that dancing to the song is actually a longtime family tradition.

No matter what the reason, the song wouldn’t have lasted through generations if it didn’t mean something to the family in question. Plus, everyone in the entire venue actually danced and sang along – and that’s always a pleasant scene at a wedding reception.