Home » Blog » The power of your story

The power of your story 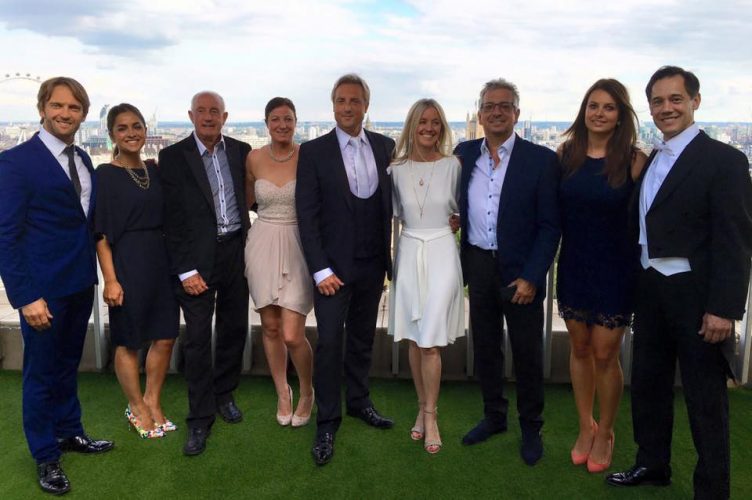 We’re still buzzing at Incognito HQ after a great gig, and so much fun, for the British Grand Prix at iconic Silverstone circuit (Formula 1 racing track) last Friday, performing in the Drivers’ Enclosure for the charity, Variety Club.  It was the beginning of a weekend-long party and the race was on; Lewis Hamilton winning the Grand Prix and Andy Murray’s glorious Wimbledon victory created a much needed, positive vibe in the air for the sodden yet green UK.

With a company board meeting, a new website soon to be complete, new videos produced and a special event with some special people to look forward to this week, I’ve been dwelling on Incognito’s story over the past 17 years.

I read a blog by a cool guy called Seth Godin, whose daily dose of wisdom is worth reading every day. He was talking about the importance of story.  “What people buy is not the thing,” said Seth, “they buy the story that comes with the thing.” That’s true whether you are selling yourself, a product, service or an idea.

Simone enjoys author and speaker, Brené Brown. Brené talks about how human beings are literally wired for story. Our brain recognises the pattern of story and rewards us for identifying it. That’s why storytelling is fundamental to how we communicate.

My Dad taught me about the power of telling a story in your business and marketing; I’ve learned it’s not just any story, it’s your own story that packs the biggest punch in order to connect with other people.

One of my most powerful lessons came from realising that telling my story is not about ego; it’s not about raving on about yourself or what you’ve done.  Yes, I used to be so good at being a shameless self-promoter when I was in my 20s and early 30s!  But to be honest, having kids and dealing with autism’s challenging journey and experiencing life over the past 10 years made me grow up a lot.   I realised that sharing your story is actually about connection with the person(s) listening, creating a common goal, and helping each other because that’s where the juice in life is.

In business, we tend to think of strategy as a rational exercise, driven by data.  Yet businesses are made up of people, driven by their ambitions and aspirations.

A job is a list of to do’s but a mission inspires PASSION to allow people to see beyond today’s tasks to what can be achieved in the future.  A ‘common narrative’ or story can inspire a shared mission.

At Incognito we’re all invested in a mission to touch, move and inspire people so they’re present to the magic of being alive!

I’ve learned mission drives strategy … and it all starts with a story.

It’s been 17 years of Incognito Artists’ narrative – the ups and downs, the good and the bad.  It is in the story of humanity, amongst love and fear and failure, that we make meaning of our lives.