Prince Charles believed it. Asked about his habits in the garden, he replied: “I just come and talk to the plants, really – very important to talk to them, they respond.” Much derided for his confession on a 1986 television interview, Charles made a point which some scientific studies have backed up yet others still consider a myth, that talking to plants could encourage them to grow.

We’re doing an experiment at home about this. I bought a plant for each of my girls and asked them to talk/sing/stroke it and see what effect it has.They’re following through with gusto. I’ll let you know how it goes.

I was at an event last night and the passionate French master chef came out of the kitchen and explained every ingredient that went into the banquet for 600 people. Everyone was commenting about how wonderful the food tasted, also as a direct result of his passion. They loved his delivery.

This is what we do at Incognito when masquerading as a chef during one of our Acts like singing waiters. As part of the subterfuge our chef passionately describes the menu, highlighting the culinary joys on offer, but we also explain to an unsuspecting audience that singing to the food infuses it with love to make it taste better and be even better for you.

Then our multi-talented ‘chef’ (on this occasion masterfully handled by Incognito Artists Creative Director, Tim Rogers) breaks into an impromptu performance of an amazing operatic aria, joined one-by-one by other Incognito Artists’ West End or Broadway stars strutting their stuff through song and dance with the main purpose of getting the audience up on their feet, going crazy with delight …

The point is the same. Plants or food or people – the more we encourage and show appreciation and gratitude for what we’re doing, so it nourishes and breathes life into everything we do and everyone we connect with.

That is, we get what we focus on. Basically you create your reality by your energy patterns, and through focus and intent can manifest either what you want or what you don’t want in your life. Powerful stuff!

Let’s keep talking to our plants, singing to our food – and here’s to being in the driver’s seat of life. 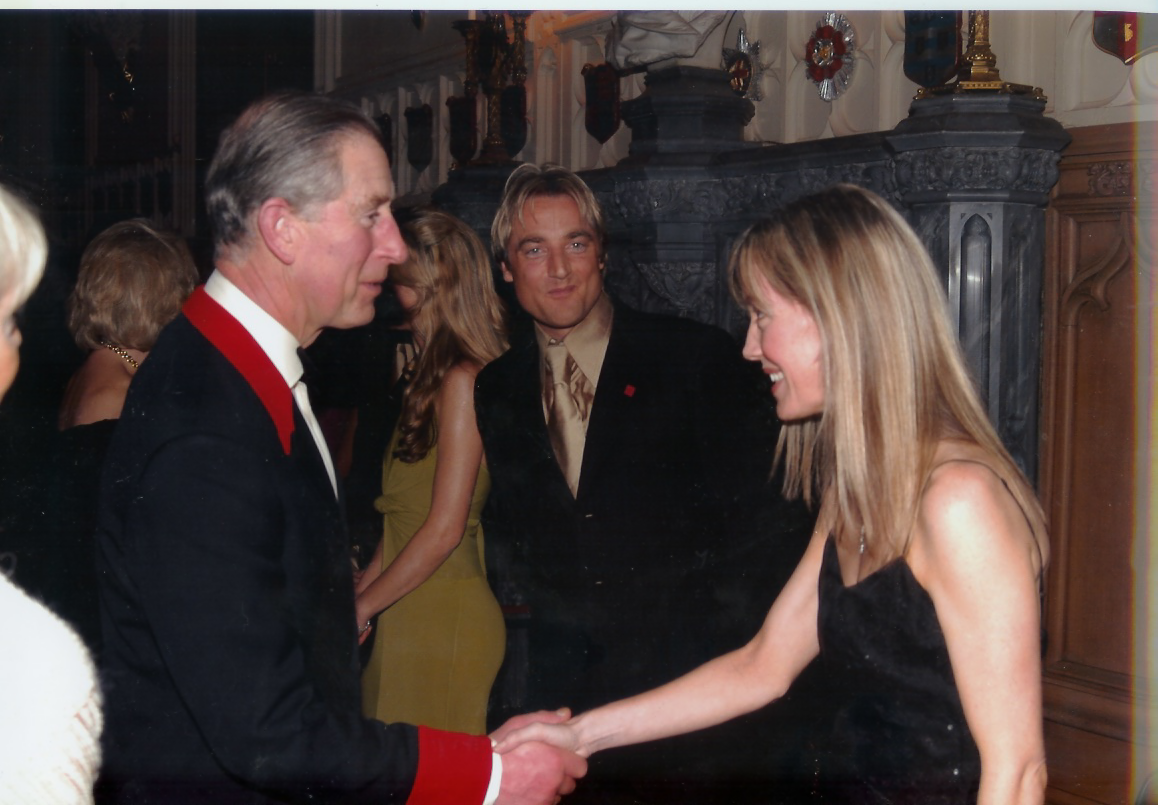