Home » Blog » The kindness and love of your heart

The kindness and love of your heart 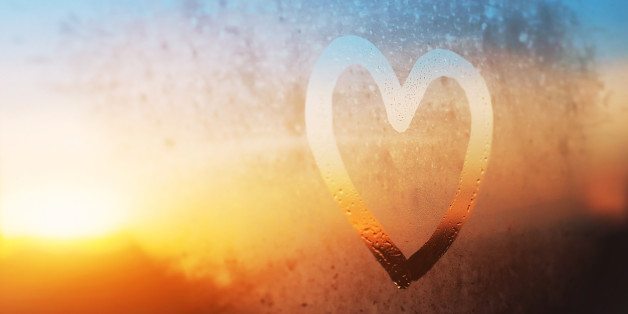 Following on from our awesome BRAVO Amici five-week tour of Florida, and an emotional concert for World Autism Awareness Day in New York, last week I flew on to London to Incognito Artists HQ, and Dubai.

At the top of the ritziest bar in Dubai, we sang at the culmination of an Economic Forum for Investors for one of the biggest funds in the UAE.

After the performance, and the next day at the conference, I chatted to a number of important people who had gathered to hear speeches from some of the world’s most academic and financial elite.

Of all the fascinating, powerful and wealthy individuals I met from around the globe, there was a particular couple I was drawn to. They radiated a joy, a humility and aura that set them apart to me from everyone else.

They were the proud parents of the Fund’s chairman Mr Shirish Saraf; I asked them many questions like: ‘How have they maintained such a wonderful relationship after all these years?’  And, ‘What is the secret of their vibrant energy and glow?’ They very kindly deflected that question back to me after watching my energetic show.

The last question I asked them was, ‘You must be so proud of your son?’ Again, they modestly ducked the question. I insisted, ‘No, seriously, look at your son.  You must be extremely proud of all his success and accomplishments in assisting all these powerful people in their wealth creation, not to mention his own’.

Then Mrs Saraf, a wise sage, said in her beautiful Indian accent, ‘I am most proud of my son, not for the reasons that people, or even he, would have me think.  I am proud, not of how much money he makes for himself or others, but for the kindness and love of his heart. I ask myself, what do his friends say about him really?  And I see it in his actions and the way he cares for those around him, and they for him.’

BOOM! I hugged and kissed them both and pondered on that wisdom for the rest of the day:

How kind is your heart?  What do your friends say about you, really?

That also reminded me of something I spoke about on stage each night during our BRAVO Amici tour of Florida:

Love is not love until you give it away.

Apparently, so the story goes, one evening before the late, great Mary Martin (first lady of Broadway musicals) was about to go on stage in South Pacific, a note was handed to her. It was from Oscar Hammerstein, perhaps the most influential lyricist and librettist of American theatre, written to her on his deathbed.

A bell is not a bell until you ring it, a song is not a song until you sing it. Love in your heart is not put there to stay. Love isn’t love until you give it away.’

After her performance a number of people rushed backstage, exclaiming ‘Mary!  What happened to you out there tonight? We have never heard anything like that performance, you sang with more power than you’ve ever sung!’

Blinking back the tears Mary read them the note from Hammerstein and added: ‘Tonight I gave my love away.’

Even the poorest person in the world has something to give others if she or he has love in their heart.