Keep our faces toward change and behave like free spirits

By Charlotte Neales on September 9, 2015
Back to blog 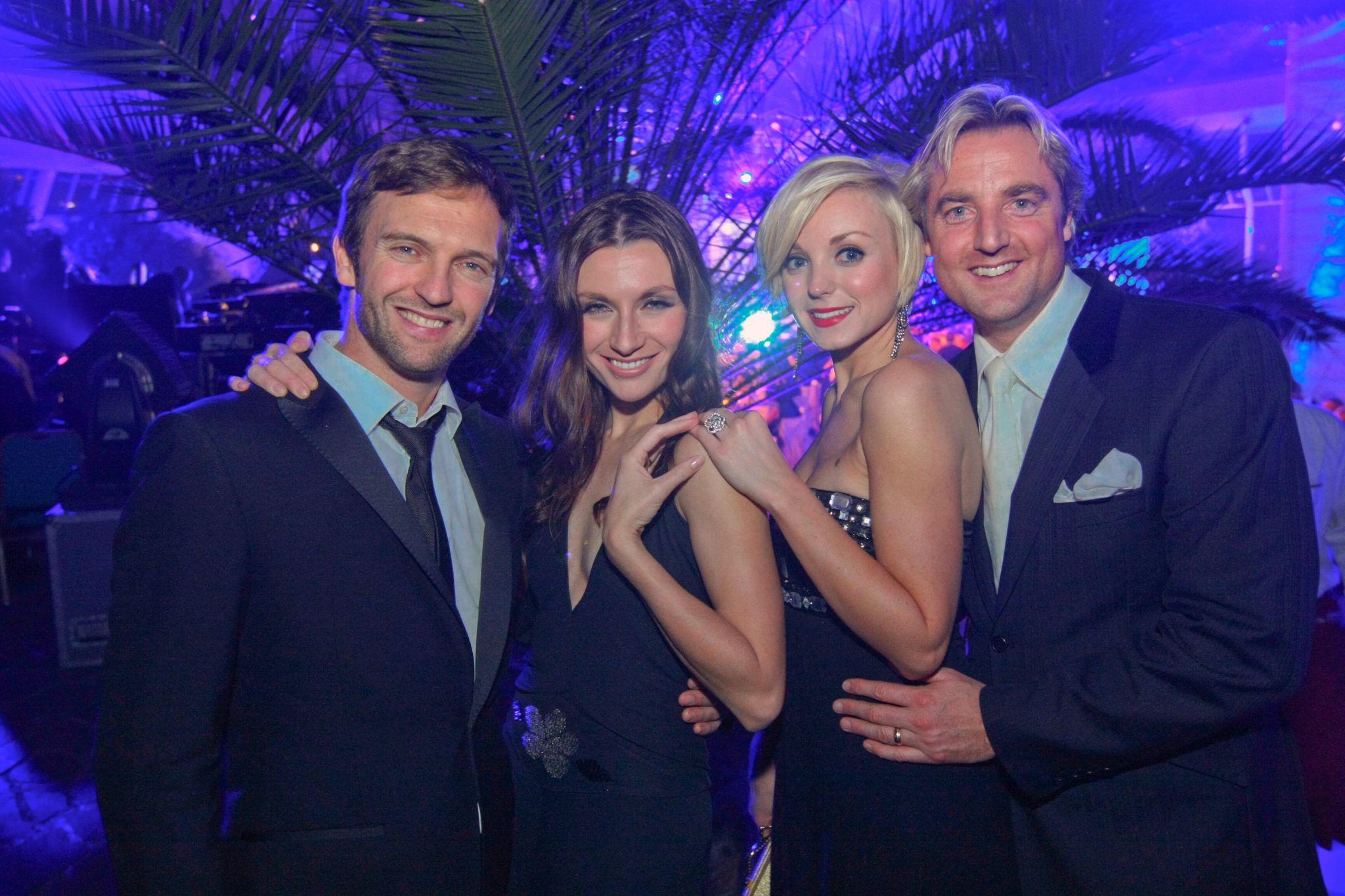 I’m back after a summer sojourn.  Did you miss me?

The carnival is over, summer has gone.  Well, in London.  Lucky you who still see the sun in your corner of the globe and those who are looking forward to summer in the southern hemisphere.

For my summer holidays I spent several weeks driving around California with Sim and our girls in an RV (campervan) soaking up the chilled vibe and admiring the stunning views along the way.

California dreamin’ on such a winter’s day (feels like it today.  It’s definitely a premature autumn).

But here in London, and in the sunnier US of A, as ever it’s a hive of activity for our talented, dedicated performers who never stop reaching for the stars, sprinkling their stardust as they do what they love.

At Incognito Artists we pride ourselves on the fact that our tenors and divas are the very best from the West End, Broadway, TV and the silver screen.   Here’s a quick list of just some of the incredible things they are up to, and these are the ones I know about (I can’t keep up):

Strictly Come Dancing, BBC – diva Helen George stars as one of the celebrity dancers in this year’s line up

Jesus Christ Superstar – Tim Rogers, Incognito co-founder and our creative manager, is starring as Judas throughout 2015

Phantom Of the Opera – tenor Jeremy Stolle is Raoul on Broadway

Side By Side By Sondheim – starring diva Marianne Benedict

Are you still with me?  That’s quite a list!  Yet I know I’ve missed some, so my apologies to them for my unintentional omission.  But rest assured, there are also many stars of the West End and Broadway, TV and the silver screen performing for Incognito Artists to dazzle and delight our precious clients.  We are blessed there is an abundance of exceptional talent who choose to work with us.

And tomorrow I’m flying back to the States to perform with our concert Act, Bravo Amici, in theatres in New Jersey and Pennsylvania.  I can’t wait to get back in front of an audience again, doing my ‘thang’.  BOOM!

Life is a daring adventure or nothing.  To keep our faces toward change and behave like free spirits in the presence of fate is strength undefeatable – Helen Keller