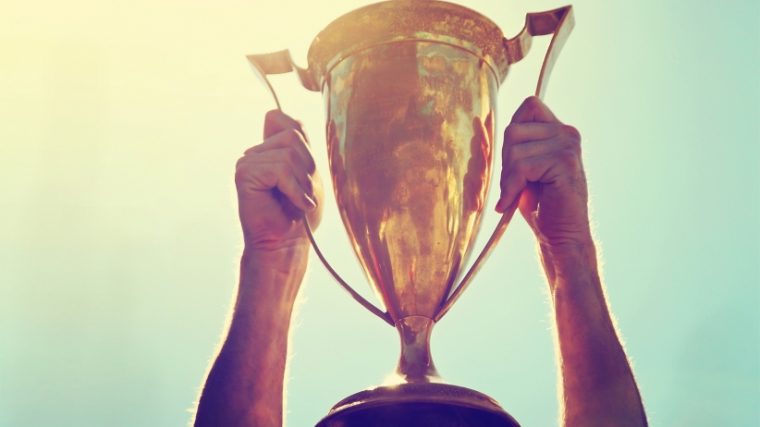 The rugby games over the past weekend have been picked apart by the commentators, media, armchair experts and loyal fans.

Sorry Scotland, sorry Ireland, sorry Wales.  You were awesome.  So close to a northern hemisphere team in the semi-finals!

The thing that stood out for me, that relates to all the Quarter Final Rugby World Cup games, is the importance of united, excellent teamwork.

As a journalist from The Guardian wrote about the All Blacks in their Quarter Final:

Even Julian Savea’s hat-trick of tries against France, as superbly executed as they were, did not lift him that far above the friends in black around him. That’s how good New Zealand are,
a team of champions joined by an invisible string of excellence.

That’s our goal: an invisible string of excellence running through every aspect of Incognito Artists, from the first conversation with the office team to delivering the WOW factor in the performance.

Building a team of champions is ensuring they share the team values, have the skills and ability for their specific role, and will go the extra mile for their respected teammates. From the leadership and management perspective, it is about getting the training right, setting goals, and giving people room for moments of brilliance.

We are hiring a new Sales & Business Development Manager at Incognito Artists.  As cool people know cool people, please drop us a line on katherine@incognitoartists.com and we’ll send you the job spec if you know someone who would be perfect for this role, to join our team of champions.