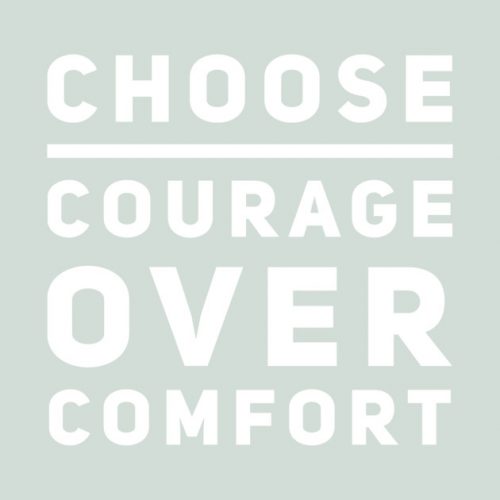 This morning I gratefully walked in the stunning native bush in Auckland, New Zealand, ‘training’ to summit Mt Kilimanjaro next week. Hopefully the next time I blog I will have realised another dream. A big tick on the bucket list. Another challenge overcome in life.

I’m determined to do it and I’m confident in my guide: an extraordinary guy by the name of Mike Allsop   Mike has summated Everest unguided, climbed Kilimanjaro twice before, taken many teams to Everest base camp and has lots of experience. He knows how to keep people protected and healthy at high altitude so my group are in safe hands. There are 19 of us in the expedition climbing for five days. As he says, it will be the hardest mental/physical thing we’ve ever done.

(I actually think being a parent dealing with autism – and the causes, all the subsequent issues, associated medical conditions, and trying to generate positive change for future generations so they’re not affected by this epidemic – is the hardest thing I’ll ever do. But that’s a different story).

Mike is a man of extreme adventures, from mountain climbing to running seven marathons in seven days on seven continents. He’s also an Air NZ international airline pilot and dedicated dad. His story speaks of the wisdom of preparation, the support of family and friends, and the power of single-minded determination and self-belief.

He’s narrowly dodged a fatal avalanche in Peru, risked being shot in Russia and returned a replica of a stolen Yeti hand to a monastery in Nepal. Most recently, Mike returned to the Himalayas to run the world’s highest marathon around Everest – a feat never before attempted. Backed only by a Sherpa team, he trekked to 5,630 metres above sea level. There he ran a distance of 42.2 kilometres (22.6 miles) in temperatures of -30 degC (-22degF), setting a new world record. This feat is captured in the documentary film, ‘Chasing Altitude,’ aimed at young people everywhere, showing that they too can achieve their dreams and ambitions by overcoming the fear of failure and breaking each goal into a series of smaller steps. You can read all about him and his adventures in his inspiring autobiography, ‘High Altitude.’**

Whether you are climbing Mt Kilimanjaro or going about your normal day, I invite you to see it through a lens of love rather than fear, do your best to overcome real or perceived obstacles by daring greatly, and choose courage over comfort. I’ve been watching Brené Brown’s awesome new doco, ‘The Call to Courage’ on Netflix – which discusses what it takes to choose courage over comfort in a culture defined by scarcity, fear and uncertainty – to get me in the right mindset to take on Kili.

I’ll let you know how I get on…