German Hairdresser of the Year 2010 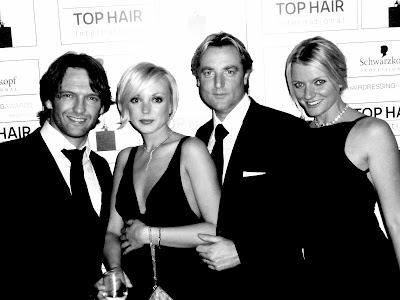 Incognito Artists – Geoff, Tim, Jeremy, Helen and CJ were invited along to perform at the Schwarzkopf- German Hairdresser of the Year 2010 Awards in Duisburg.

Performing in front of 1300 guests the Divas handed out a fake award, and the show kicked off from there. It was a huge hit, and the team have been asked to perform again at the Austrian Hairdresser Awards in November.