Home » Blog » Dream big, smile often and never give up

Dream big, smile often and never give up 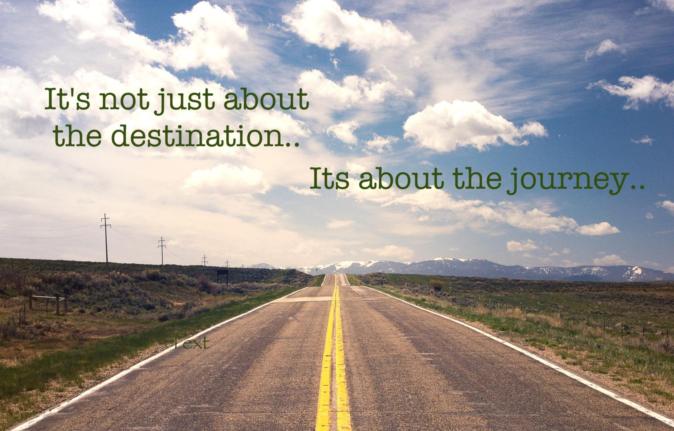 Friends of ours, Hilary Timmins and partner Rob Whitehouse, have been working on a TV series called Dreamcatchers, a series featuring talented Kiwis punching well above their weight – seeing as we come from just a little, wee country at the bottom of the world – doing extraordinary things in the UK. The aim is to show young New Zealanders that no dream is too big, no goal too distant, no challenge too tough, as long as you put in the hard yards.

It will air in NZ on TV One from 21st April 2018 and online via TVNZ On Demand, plus the full extended version will be available to view via online educational platforms.

The journey from conception to broadcast has taken years and years. Sim and I are in the pilot episode made with love by Hilary on a shoestring budget to tempt buyers and commissioners, filmed in 2013. Hilary launched the pilot and started shopping it around in 2014. Then she was given the green light to put together a brilliant production team and go around filming these amazing stories of achievement against all odds in the UK; Sim and I were filmed again in 2016, expanding on the original footage. Now, all these years later in 2018, it will air online and on TV.

This is just an example of how years of grit and determination and sheer hard work can pay off. Sometimes it doesn’t, right? But you have to keep the faith and keep going for the love of what you do or what you believe in.

This is true of all industries, all fields of endeavor, whether it be in business, sport or entertainment. In my game, though, there is the misleading perception of ‘an overnight sensation’. You can go on shows like American Idol or Britain’s Got Talent and you can be a STAR! Sell millions of albums immediately and make it to the big time! But One Direction type success stories are few and far between.

In the entertainment industry, it’s – once again – years and years of hard graft; training and building up experiences to get you where you want to be.

In a meeting here in Miami yesterday, I was explaining that the art of show business is actually 80% business and 20% show:

Phoning
Meeting
Networking
Pitching
Creating
Failing
Creating again
Failing again
Surrendering to what will be, will be

And then, finally, we’re given the chance to do what we performers love to do, deliver magic, sprinkle stardust, transform the energy in the room from ordinary to extraordinary, melt hearts, blow minds and make a difference! BOOM!

It can feel exhausting but oh so exhilarating when the dream comes true.

When your TV series is aired on TV.
When you win the game or the race.
When you run that marathon.
When you nail that deal and the contract is signed.
When you sing your heart out to touch, move and inspire.

Let’s remember to LIVE each moment though, right now, as that’s all we have. Look around and be present. It might sound cheesy but it’s true. So smile. Yesterday is a memory and the future is an incomplete equation.

Right now, for me, Miami is looking pretty good.