A connection of kindness (part two) 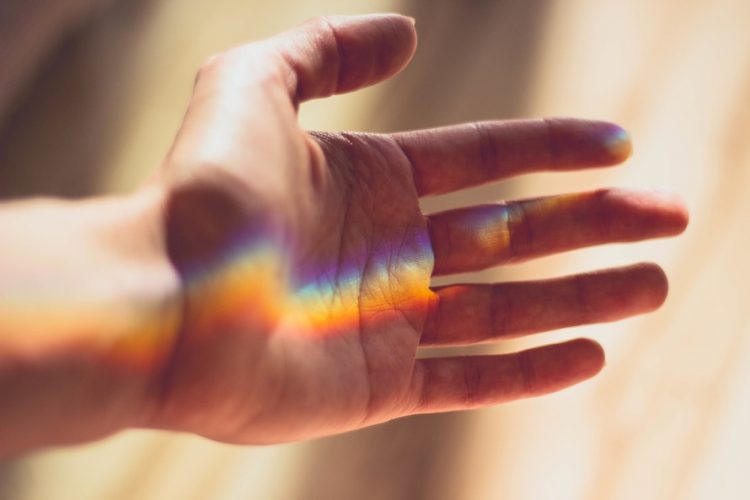 Do you remember last year when we formed a ‘connection of kindness’ to show that each voice counts, each person can do something – big or small – even just in their thinking, to contribute to more love in our precious world?

In the hope of paying it forward, and doing something kind just for the sake of it, in the midst of terrorism,  tragedy and suffering, the first 10 people who replied to that email received a nice surprise from Incognito Artists at some point, when they least expected it, during the year.

May not win a Nobel Peace Prize, I know, but we just wanted to do SOMETHING.

It’s time to do it again.

I was reminded about it last week when I was in Dubai; I was out running about 7am and I came across a street sweeper who was cleaning a path for tourists to walk through to the beach.  He was alone, sweeping happily and doing a great job.  I was struck by his positive attitude and thought he deserved recognition for caring and doing his best.  So I slipped him a tip and said, ‘Keep up the great work, buddy!’  The smile and glow that radiated from his face said it all.

As I grow up I understand it’s more fun to give than receive.  Paying it forward or acting with no desire for reward is a blessing in itself.  It can be paying for someone’s parking meter or handing over your ticket to someone else if the time’s not up yet.  It can be paying another person’s bill at a café or restaurant because they look so happy or sad.  It can be giving money or food to the homeless or it doesn’t have to be financial at all.

Smiling at people you don’t know is seriously underrated in London!  It happens much more frequently amongst strangers in my homeland, NZ.  No matter what, it makes me feel better to walk around smiling, than joining in with the stressed scowl.   Knowing that I choose my response to whatever happens in life buoys me up and it does have an effect on the people around me.  If I’m smiling, and not freaking out the stranger, I notice how tight shoulders relax and faces smile back.  If I give an unexpected compliment – to family, friends, colleagues or anyone – it produces a spring in their step and a warmth of spirit that connects us.

That’s what I’m talking about.

‘I know for sure that’s what we’re here to do: keep the giving going’ – Oprah Winfrey

The first 10 people who get back to me saying ‘I don’t like it, I love it’ will form part of 2016’s Incognito Artists ‘connection of kindness.’

Hey – and have a sensational week.
Geoff