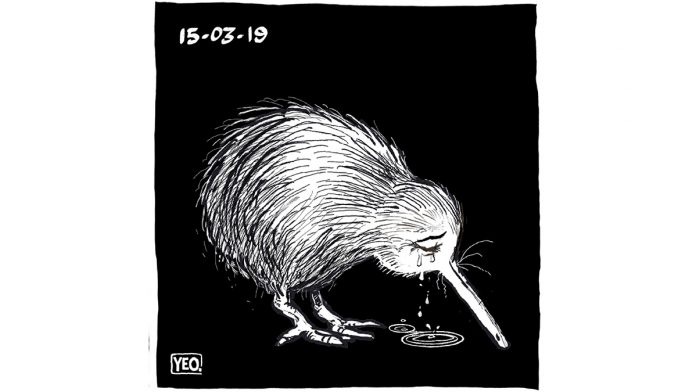 “Hate, it has caused a lot of problems in the world, but has not solved one yet.” Maya Angelou.

So true Dr. Angelou. Your words are reverberating around my head as I type. I’m not quite sure what date you said them but isn’t it tragic they’re still so relevant today as when you uttered them (as they have been pertinent for thousands of years).

When will we learn?

In 2015 and 2016, here in our office at Incognito Artists HQ, we formed a ‘connection of kindness’; an exercise to show that each voice counts, each person can do something – big or small, even just in their thinking – to contribute to more love in our precious world.

In the hope of paying it forward, and doing something kind just for the sake of it in the midst of terrorism, tragedy and suffering, the first 10 people who replied to that email received a nice surprise from Incognito Artists at some point, when they least expected it, during the year.

So in the spirit of wanting to do something to show kindness and love again – to connect to all our brothers and sisters regardless of religion, race or creed – at a time when it’s more significant than ever, we thought we’d do the exercise again.

Across our team here, we’ve tried to act instead of just observe or comment. We’ve donated to the Victim Support Official Page, as hopefully many of us have done, we’ve attended vigils to honour the living and the dead, we’ve signed books of condolences, and we are planning to perform at an event to honour the victims and fund raise for families.  But nothing is enough to help soothe the pain and suffering of the Muslim community.

With hope and pure intention, we have to do whatever we can, so 10 people who share this post on social media, tag @IncognitoArtists and say “We are one, they are us” will receive a nice surprise from Incognito Artists at some point during 2019 – anything from a book, a ticket, a postcard, a candle, a cupcake or a serenade. Something nice to make them smile. Acts of compassion are happening across the world as a result of this terrible tragedy; we’d like to do this humble exercise again in our community to support a connection of kindness, to stand up for peace, acceptance, inclusion and love. 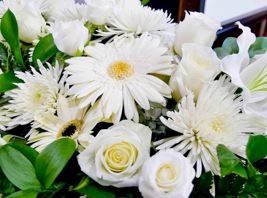 Donate to support victims of the horrific Canterbury shootings. – Givealittle is the place to donate and fundraise for causes and charities online.