Home » Blog » BEAT the rest and BOOK the BEST

BEAT the rest and BOOK the BEST 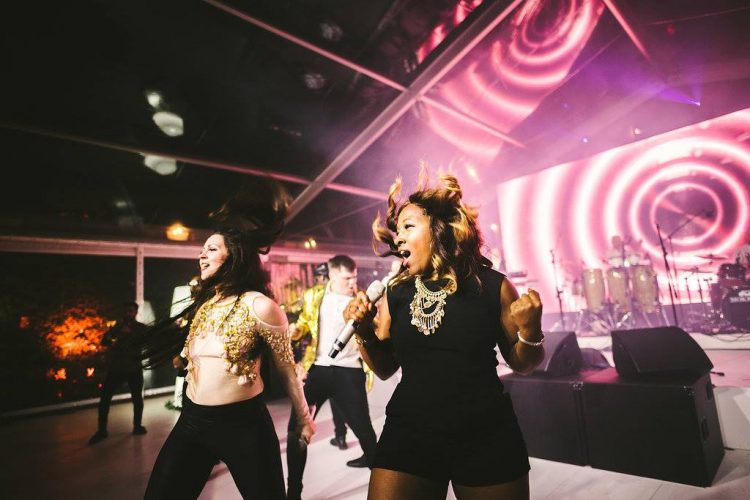 Introducing – Beat Deluxe! This stand-out party band are the pinnacle of electrifying live entertainment. This show-stopping 8-13 piece band are wowing audiences all around the world with their spectacular live performances. Beat Deluxe features not one, not two, not three, but FOUR exceptional lead vocalists. 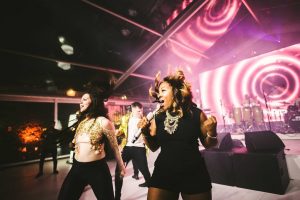 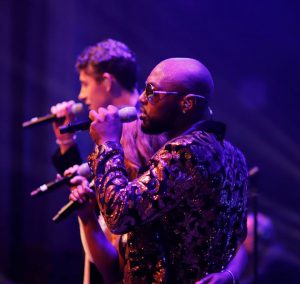 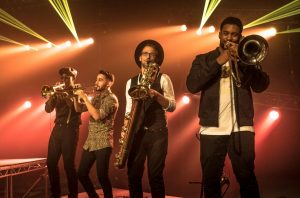 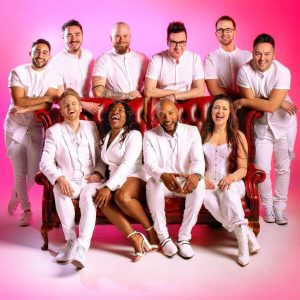 Planning a wedding, party or a work event? Head over to our homepage where we have an explosive variety of bands that will suit every taste, event and style!