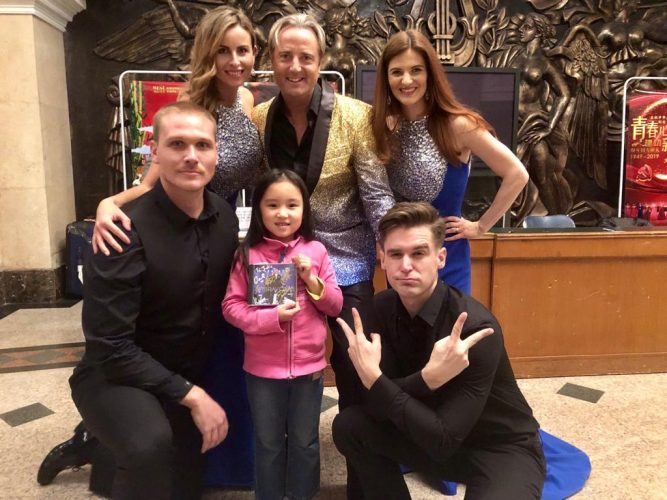 After years of Simone and I dreaming about taking our brand of music, mixed with professional, charismatic showmanship and heartfelt connection, to mainland China, we finally did it.

We knew BRAVO Amici’s first tour of China would be an amazing yet testing time. For example, the ruthless schedule, the 4-7 hours of travelling every day to different cities by bullet train, the limited budget because we weren’t proven in that market yet, the cultural differences (to ensure we showed the appropriate respect and courtesy) and the language barrier.

The similarities on doing a show like ours in China:

Thank you China! We loved the beautiful scenery around this vast country; the warm and engaged audiences with their enthusiastic arms in the air; the crowds of smiley people at our signings after the show; the new and, at times, confronting experiences which kept us on our toes, being brave in our discomfort, relishing life and its wondrous life-changing events.

Check out our other entertainment acts 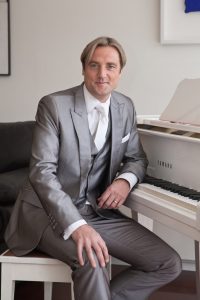